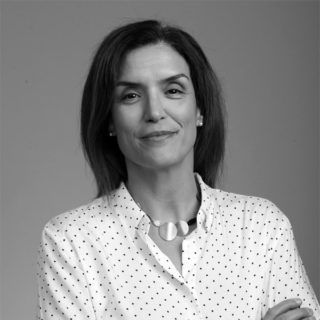 Eleni started working for Warner Lambert in 1998 , where she took up various HR positions mainly in the fields of Recruitment, Training and Development. In 2001 she moved to Diageo Hellas, where she held the positions of Capability Development Manager and later Organizational Development & Rewards Manager. In 2005 she joined the Coca-Cola Hellenic Headquarters, as HR Manager for the company’s international team. In 2008, she moved to Cyprus as HR Manager while in 2010, she returned to the Headquarters, taking on a Regional / International HR role. In 2014, she moved to Green Cola, a new innovative business.

She works at Athenian Brewery since April 2018, managing the Human Resources department and being part of the local Management Team.